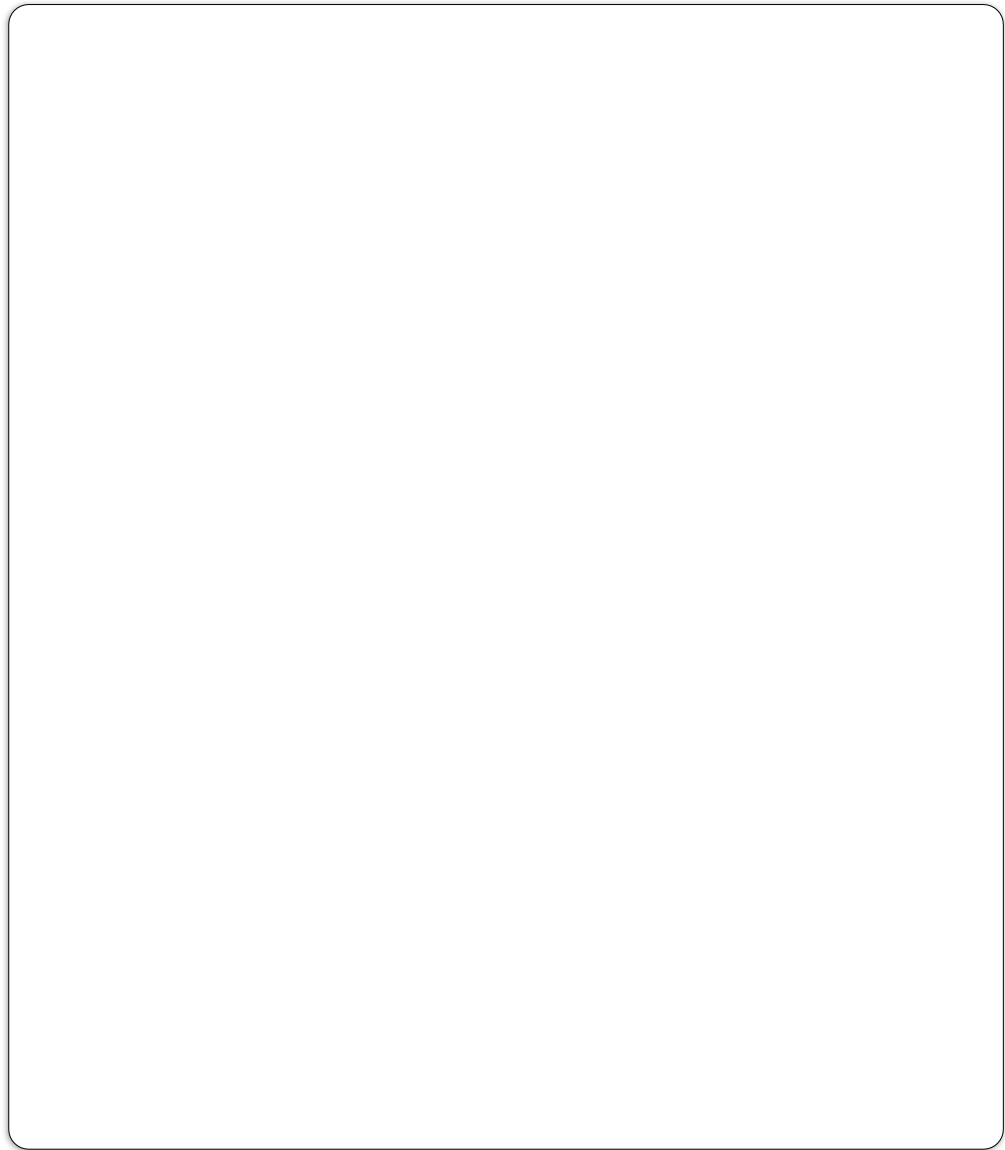 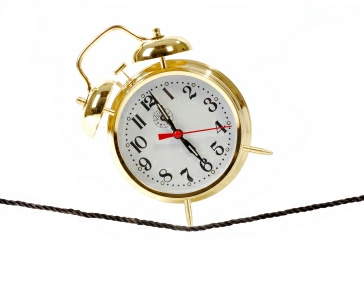 The nature of bicycle balancing is such that virtually anyone can be taught to ride in just a few minutes.

The key to understanding normal bicycle balancing is a little reverse thinking, which is what triggered the development of the Pedal Magic process.

Physics of bicycle balancing can be harnessed in minutes

Physics books discuss centripetal force in terms of the required amount of force towards the center of a circle to keep an object from veering off its circular path.

Applying this principle to bike riding, physics books would say that a bicyclist has to tilt the bike X degrees off the vertical towards the center of the circle to create sufficient centripetal force to remain on the circle. This is usually discussed within the context of a bicyclist negotiating a curve on a path.

Value of X (how much to tilt or lean) is calculable from equation inside the circle (m is mass of bike and rider, g is acceleration due to gravity, v is the velocity of the bike, and R is radius of the circle).

Balance equation in the circle tells us that to reduce X, the rider needs to create an opposite force larger than the existing value of the right hand side of the equation. This can be done by increasing v (velocity) in the numerator, reducing R (radius) in the denominator, or doing both.

From the balance equation we can deduce that if R is not reduced quickly enough X will increase immediately, resulting in a crash. We can also deduce that if R is always reduced enough immediately as the bike tilts from one side to the other, the bike will not crash. It is easily observed that when a rider is pedaling at a constant speed s/he keeps the bicycle in balance by continuously creating counteracting forces subtly with the handlebar as the brain senses in the background that the bike is starting to lean to one side or the other.

Inevitability of crashing as well as staying in balance

“The only certain barrier to truth is the presumption that you already have it.” - Chuck Missler